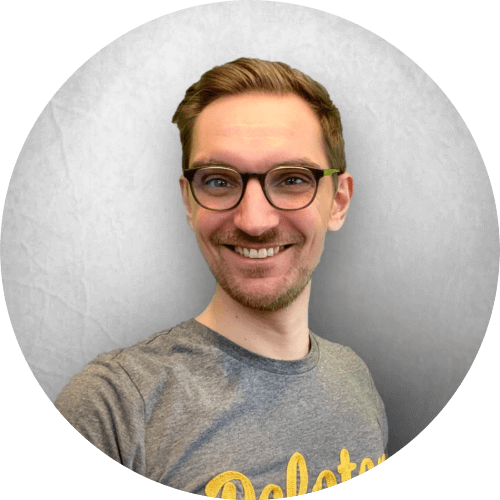 Elio Struyf has led a remarkable career as an award-winning Engineering Lead, a trusted information technology thought-leader, and an energizing public speaker with over a decade of experience facilitating events and conferences across Europe.

Over his career, he has been invited to numerous cities including Barcelona, London, Paris, and Stockholm, where he has spoken on thought-provoking, development-related topics on Microsoft 365, SharePoint, and Azure DevOps. His extensive knowledge has seen him recognized as a Microsoft MVP eight times, a GitHub Star, and he has been recognized as a SharePoint/Microsoft 365 Top 25 Influencer four times.

Today, along with acting as VP of BIWUG (Belgian Information Worker User Group), Elio is a Lead DevTools Engineer for RapidAPI on an independent contractor basis and has launched his own consulting company, Struyf Consulting.

Elio remains a sought-after speaker at various Microsoft-related community events and conferences, where he inspires, educates, and creates authentic connections with technology professionals and developers across Europe.